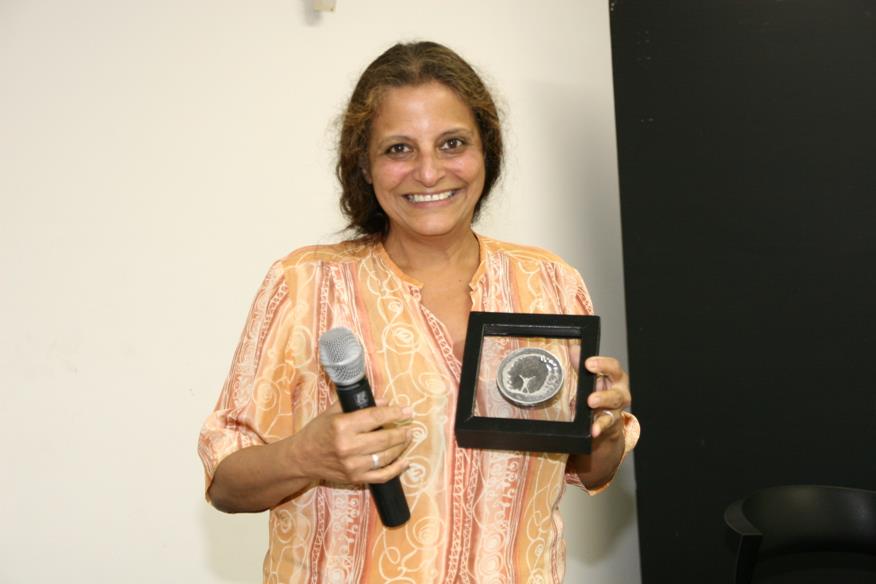 Ane was born in São Paulo city center. She studied Biology In SP University (USP), and then worked for 6 years at the Oceanographic Institute, as lab/field technician. Her husband had a grant in England where she met him, fell in love, in a memorable trip to Scotland (Skye, North&South Uist).
Her children were born at home after which Ane and her husband decided they should leave the big city and go to the countryside.
They came to live in Minas Gerais, in the homestead, where they stayed for 10 years, then they moved to town for the kids to study better.
Ane* started working as a teacher in the Spa town of Cambuquira. Then later on, when she made the Proficiency exam of the Cambridge Institute of Languages she and her husband Les opened a small English course, and she taught the small kids until she decided to move on to her next adventure.
Her life in the Sitio Curupira, taught her a lot of things. Working with cheese and dairy, making bread and pizza and pasta, writing poetry and prose, making beer and wine, papier maché, beekeeping, making jams and chutneys, gosh... The lot. With this practice and the wish to have the goodies you make, Ane started making ash soap.
Then in 2000, Ane's mother who was ill with Alzheimer disease started living with her.
During long nights she stayed awake in front of the computer reading about Aromatherapy, Cosmetology, Phytotherapy, Perfumery (which she always loved), while she was taking care of her mother.
Ane began to study perfumery and took courses online. It was also then that she really got into the soap making.
When Ane's mother died, her kids went to University and her house began to look empty!!! She used her mother's old room to make a small lab where she could make her soap and some very basic cosmetics using plants she was cultivating and essential oils of Aromatherapy.
It was a way out of loneliness and solitude for Ane at the time.

From then on Ane got more and more involved in this activity. She still makes ash soap and her husband bakes and brings his honey home. Ane still stays every weekend at the homestead in the country and they still carry water and wood, with no electricity for 2 days a week to break the routine.
Then in 2008 Ane had the opportunity of being one of the pilot students Justine Cranes class here on the Natural Perfume Academy. She learned a lot and is conscious she still has a lot to learn. Ane became a mentor in 2009 and is now a teacher to the Portuguese steam of students. Ane translated Justine's workbook and course into Portuguese and is on hand to help students in their native language.
Ane* loves traveling too. But in 2004 when her mother in law passed away she was able to travel more. She went to England and Istanbul in 2006, then in 2009 she visited Turkey and Syria. In January she intends to go to England again and spend some time in Morocco too.